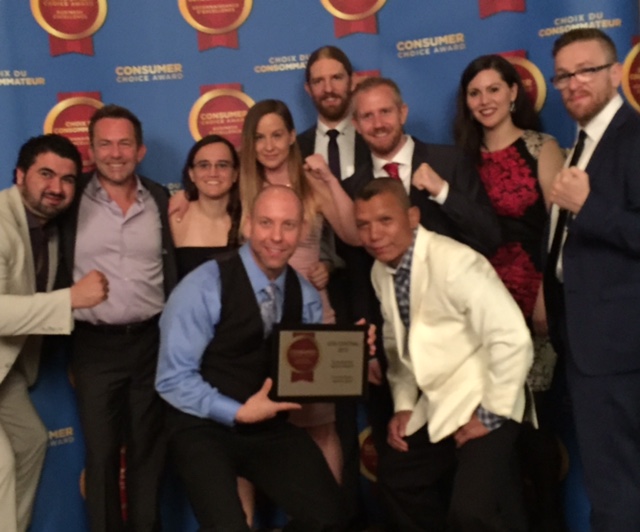 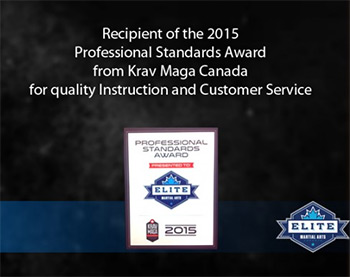 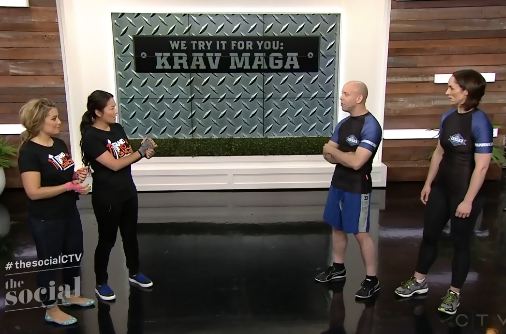 Elite Martial Arts is the only krav maga training centre certified by the Krav Maga Association of Canada in downtown Toronto. Located in the Wynn Fitness studio on the Esplanade, it’s owned and operated by Dan Novak, a Peace Officer working in the corrections system. Novak has a Black Belt which he obtained training with Edward Wood of The Krav Maga Association of Canada, and he is a certified Advanced Level Krav Maga Instructor…
Read More>

Established in 2013, Elite Martial Arts (EMA), Krav MagaTraining Centers formed an extremely successful partnership with Wynn Fitness. The two businesses recognized that if they teamed up to provide their services to the communities they serve, the true winners would be their members and students. EMA is an official member of the Krav Maga Association of Canada
and most recently established accreditation with Siam Muay Thai…
Read More>

With the incidence of stabbing murders up in Toronto, the Star spoke with Krava Maga expert Dan Novak about the fighting style originally developed for the Israel Defence Force and how it can be used to defend yourself.
Read More>

Established in 2013, Elite Martial Arts Toronto is an official Krav Maga training centre with an award-winning program, certified by the Krav Maga Association of Canada. Krav Maga is essentially a street-fighting self-defense system that utilizes a variety of self-defense techniques that can be taught to anyone, regardless of age, size, gender, fitness level or previous Martial Arts experience.
Read More>

Toronto Now Has A Women’s Self-Defense School – Published in March of 2016 by Narcity Toronto, this article speaks about our program tailored specifically for women’s self defence and the great feeling you get when completing a class.
Read More>